A recent story has hit the headlines that I think makes a great start point for this topic. A 16 year old modder has managed to get Windows 95 to run on a smart watch, and whilst it doesn’t exactly run that well, it still boots up. Obviously there isn’t much use here, but it shows the oomph smart watches have inside of them.

[youtube https://www.youtube.com/watch?v=b17Bfza1X3A]
Whilst Canonical is trying their hardest to get the Ubuntu phone to the masses, many Android modders have already worked out how to get Ubuntu on their devices. There are dozens of tutorials explaining how to get Ubuntu on an Android phone or tablet, and in the video above, you can learn how to run Ubuntu 13.10 on Android. 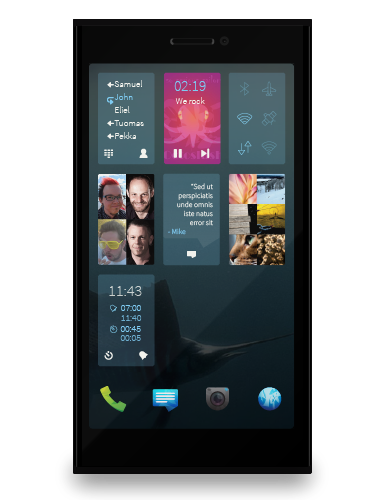 Whilst this isn’t as impressive as other entries on the list, there are a few operating systems out there that have been designed to be compatible with Android devices. Sailfish is one such operating system, and developers working on apps for the system can download the Sailfish OS from the Jolla website.