The year 2009 passed with a great console competition and competition between the best of the games. While some of the games were very interesting and worth swelling your butt in front of your TV playing games, at the same time there were also mundane games not even worth taking a look at. But at the end of 1st decade of 22nd century in 2010 gamers experienced a golden era with outrageous  games worth your time and money.

In the console race Sony never gave a way to any other console in 2010. There were more games available for PS3 than any other console. Among hundreds of  games we have collected 5 best games of the year 2010. 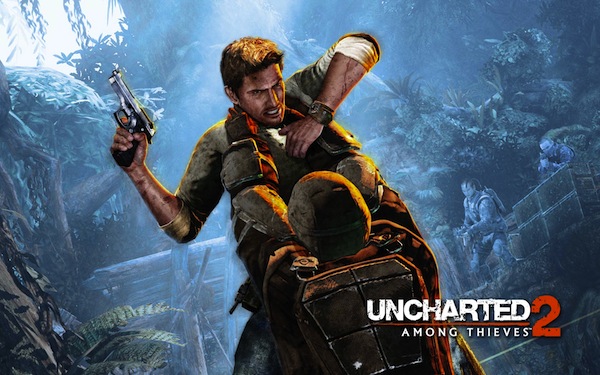 After Uncharted: Drake’s Fortune in 2007 the Naughty dog’s gave PS3 a new exhilaration with Uncharted 2: Among Thieves with almost everything as it is supposed to be for a gamer. The story, graphics, effects etc are perfect enough to consume you for hours playing the game.

The story starts of  after about a year from where the 1st one ends and is about finding lost treasure of Marcopolo which of course is not simple. The techniques, shooting, puzzle solving and other stuff is basically the same throughout the game but the story and the different places introduced in the game makes it very interesting and quite faster than the previous one.

As for the gameplay itself, Uncharted 2 — like the original Drake’s Fortune — tasks you with gunfights, environmental navigation or puzzle solving. While a lot of the mechanics are identical to the first title, everything has been blended together a little better, especially the combat and navigation. [Buy Now from Amazon] 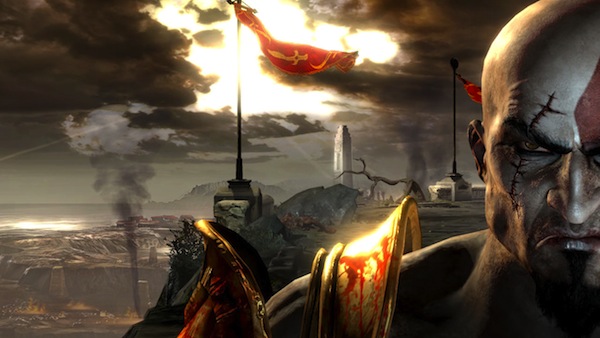 God of War 3 is the first game in the series built from the ground up for the PlayStation 3, and the team behind the title spared no detail; the game feels like it has been painted on your screen. Even the flashback sequences, using more traditional animation and a hyper-stylized look, add much to the game. It’s a clever way of showing what came before without dealing with the graphics of the past.

For the fans of God of War series the new weapons introduced in the game are fun in a way that they are more aggressive and voilent than the previous one’s. From ripping head off, making a hamburger out of head to killing the enemy with something that he is himself wearing, the game delivers an extraordinary feel of God Of war.

God of War is a third-person action game with some light platforming; you view the action through a fixed camera. Not being able to adjust the view may continue to rub some gamers the wrong way, but it allows the director to set up the action in a way that wouldn’t be possible with a player-controlled camera, and some puzzles and secrets depend on you looking in a certain direction at a certain time. [Buy Now from Amazon] 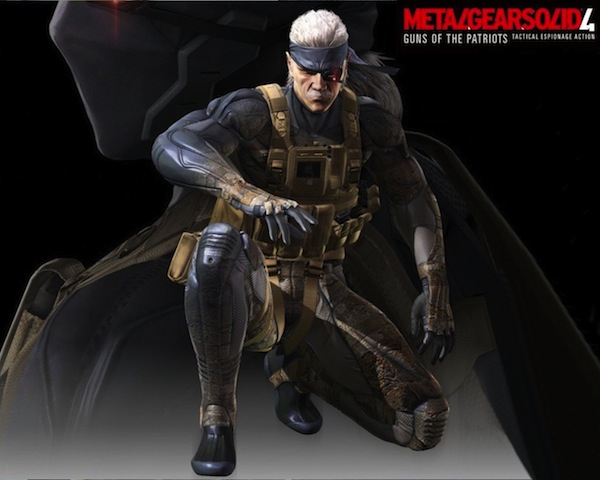 Metal Gear Solid 4: Guns of the Patriots is the most technically stunning video game ever made. It’s also a fine example of storytelling prowess within its medium, combining gameplay and narrative so slickly and beautifully that it’s impossible to extricate one from the other. It’s likely you will emerge awestruck from your first play-through, wishing the experience would continue yet nonetheless satisfied with its conclusion. It’s difficult not to sound hyperbolic when discussing MGS4 because every part of its design seemingly fulfills its vision, without compromise.

Surprisingly, it gets off to a pretty slow start. But there is something uniquely satisfying about the game’s opening cinematic: the gruff, distinctive tones of David Hayter’s Solid Snake, and the slow, measured edit. There are various things that give the Metal Gear games a distinct, unique ‘feel’, and initially, it is the absence of those things that is most striking. The absence of fixed camera angles, for example, or of extended Codec conversations, or of the distinctive PlayStation 2 textures, making the game feel less like a Metal Gear game and more like a typical action title. [Buy Now from Amazon] 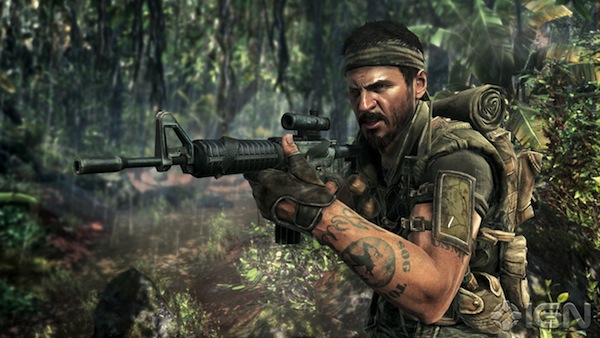 Every gamer knows what heck of  a game call of duty is. With millions of previous copies of Call of duty series sold world wide the Treyarch’s latest effort Call of Duty: Black Ops is the best of them all. Without being a spoiler We will be brief with the story line. You begin the game as Alex Mason, a soldier being interrogated for information that he can’t remember. You play through Mason’s memories in search for information. Sam Worthington, Ed Harris, and Gary Oldman deliver expert performances and really nail their respective characters. There are twists, some of which work better than others, and the plot seems to get bogged down and slightly disjointed towards the middle. But unlike Modern Warfare 2, Black Ops does a wonderful job of cleaning everything up for the finale.

The multi-player experience is good like always with CoD. When you level up you’re handed 1,000 CoD Points that you can spend on whatever you please. It basically allows you to sculpt your style of play however you’d like. The only catch is that once you buy a weapon, perk, or killstreak, there’s no going back. In other words, you’d better be damn sure you want that sniper rifle before taking the plunge. This de-emphasizes what made Modern Warfare and Modern Warfare 2’s multiplayer so much fun; the leveling itself. [Buy Now from Amazon] 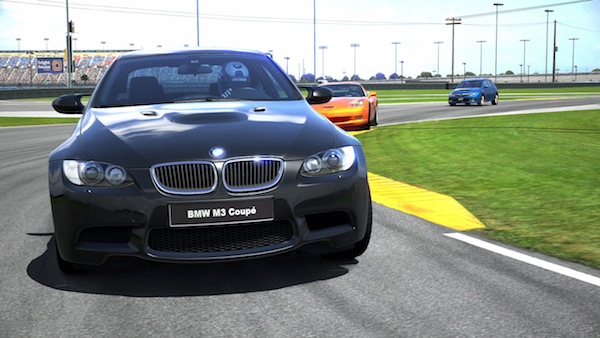 If you are on of those who like to beat the shit out of the opponents in a car racing game then this game is especially made for you. The game is Accessible and rewarding for newcomers and veterans alike with uncompromisingly realistic handling and loads of great cars to drive and varied courses to drive them on. License tests are no longer mandatory and Premium cars are incredibly detailed.

Regardless of your skill level, you’d do well to complete GT5’s license tests, which, unlike those in previous games, are completely optional. These tests do a great job of familiarizing you with various cornering techniques and the like, and also afford you an opportunity to get a feel for how different types of cars handle. When you reach the final series of tests, you’re challenged to overtake cars on a full lap of a circuit without ever straying from the track or making contact with the other vehicles. These tests are among the most satisfying that GT5 has to offer, along with some of those that fall into the special events area of the career mode. [Buy Now from Amazon]