Netbooks are basically laptops with limited capabilities. As such, many people who buy netbooks do so for affordability. Just as netbooks can surf the Internet and run some basic programs, they can also be used for playing computer games.

However, not all video games are suitable for netbooks. The memory, graphics and storage capacity of netbooks means you can only play online games based or games that require only a small amount of disk space and processor power. 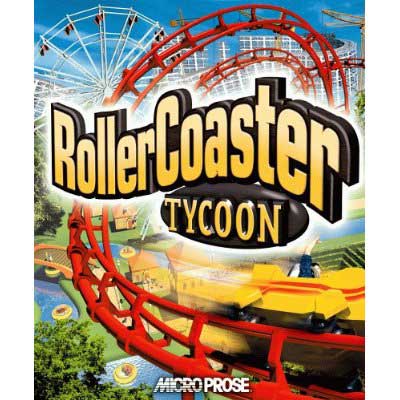 This more upbeat gaming option for your netbook lets you build and develop your own theme park rides –- roller coasters. You can even take a virtual ride of them after you build them. This game is for those who liked SimCity. Newer versions of the game offer various themes for park designs too, like scary, western, adventure or sci-fi. Even the people in the virtual crowd that frequent your park exhibit emotions and facial expressions as they face your exhilarating roller coasters.

It might look a little childish at first glance, but don’t discard it quite yet. Once you get the hang of it this game can prove quite challenging and will definitely awake your inner child.(Link) 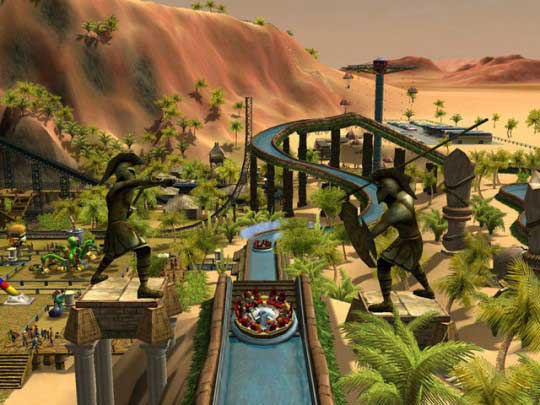 This addition to the classic line of Civilization games takes up limited hard drive space while providing a whole lot of fun. In the game, players must colonize the far-off Alpha Centauri star system by developing their armies, achieving scientific breakthroughs and technological advancements. The game series is also wildly popular, so there are plenty of online communities and forums to support your netbook gaming.(Link) 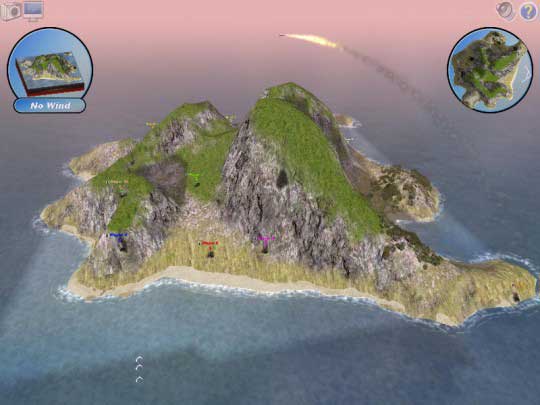 This classic turn-based military game takes you back to the original, but in absence of a great processor or a top graphics card in your netbook, it’s a great way to game away a few hours. Placed into a random 3D map with designated enemies (usually tanks), players must accurately bomb all targets. (Link) 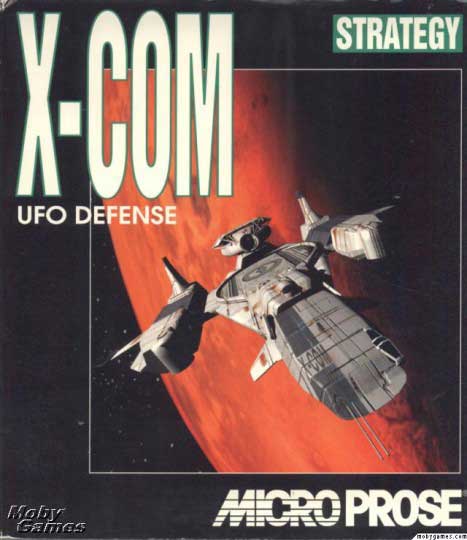 This single-player space combat game pitches you, the gamer, against alien forces arriving via UFOs. Netbooks can usually run this game with ease and the graphics are basic, so there’s no need for a heavy-duty graphics card. There are also several sequels that you can explore once you have exhausted this version.(Link) 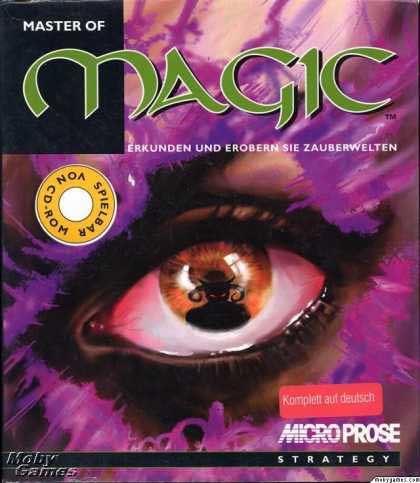 A single-player turn-based odyssey that doesn’t eat up your netbook’s RAM is a classic about a wizard trying to rule two different realms. You can customize your character, including the type of magic practiced and spells cast.

Conquer new lands and spread your colonies as you look for lost treasure amid ancient mythical ruins. Bring your armies to battle against another when you vie for the same piece of land. Since it’s all turn-based, your netbook can keep you playing smoothly for at least the life of your battery.(Link)