I just received an email from an unknown sender and it is too good to miss. I had to share it with you guys. It states some facts regarding Bill Gates, the Richest person on earth and founder of Microsoft – the software giant. Here is what the email said about Bill Gates:

2. If he drops a thousand dollar, he won’t even bother to pick it up because the 4 seconds he picks it, he would’ve already earned it back. 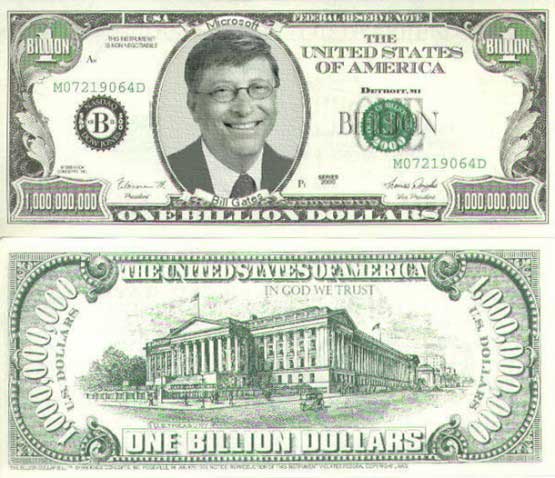 3. The US national debt is about 5.62 trillion, if Bill Gates were to pay the debt by himself; he will finish it in 720 years. 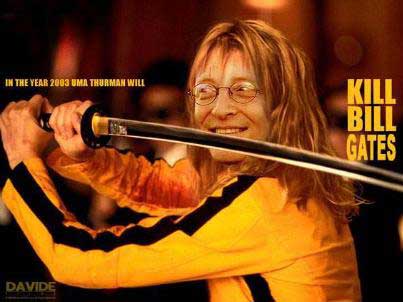 4. He can donate US$15 to everyone on earth but still be left with US $5 Million for his pocket money.

5. Michael Jordan is the highest paid athlete in US. If he doesn’t drink and eat, and keeps up his annual income i.e. US$30 Million, he’ll have to wait for 277 years to become as rich as Bill Gates is now.

6. If Bill Gates was a country, he would be the 37th richest country on earth.

7. If you change all of Bill Gate’s money to US$1 notes, you can make a road from earth to moon, 14 times back and forth. But you have to make that road non-stop for 1,400 years, and use a total of 713 BOEING 747 planes to transport all the money. 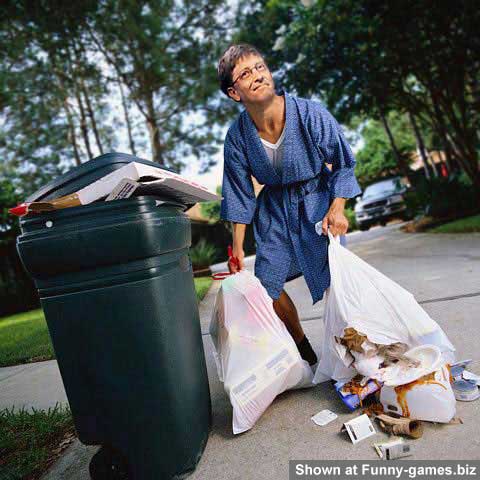 8. Bill Gates is 54 this year. If we assume that he will live for another 35 years, he has to spend US$6.78 Million per day to finish all his money before he can go to heaven or hell.

Last but not the least: 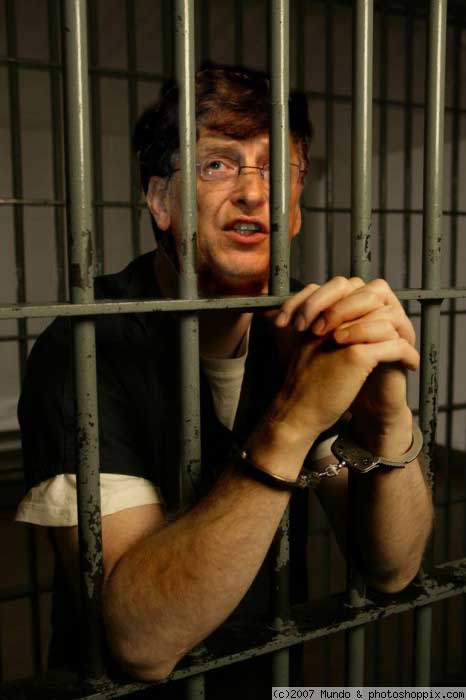