which has already found itself a collaborative platform in StartApp. The StartApp iOS SDK is Swift friendly making it a pioneer in the world of mobile advertising to support Apple’s innovative language. 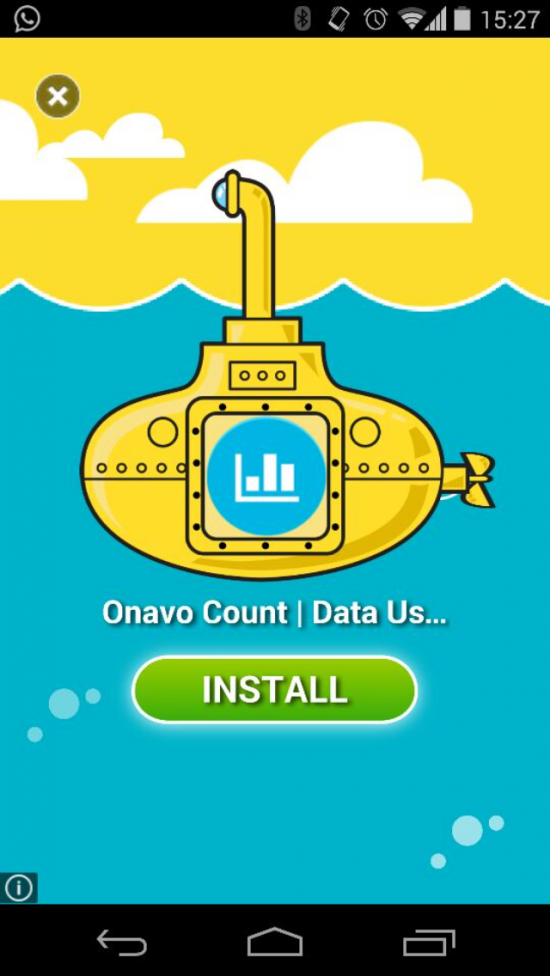 StartApp was founded in the year 2010 and was initially only made available for the Android users andapp developers. However, they have now taken the leap into Apple domain and have recently announced their entry in iOS platform. All the iOS developers can benefit greatly because of StartApp

and can also enjoy certain freebees if they choose to integrate their iOS SDK with StartApp. Known to have developed one of the best ad platforms, StartApp enjoys a certain monopoly over flexibility of the ads adjusted as per the screen size. The iOS SDK provides the developers not only better quality image but also the freedom to adjust their apps graphics as per the size of the device screen. However, this feature is not available to the Android developers.

Swift language has been developed by Apple to make the process of developing iOS and Mac OS apps with relative ease. This sophisticated coding language combines the goodness of Objective C along with elasticity of scripting languages like Node.js and Python. The new language that has been developed specifically for the iOS developers is less prone to errors as compared to a language based solely on Objective C. The developers can enjoy the automatic memory management and an additional feature for debugging called “Playground”. The developers will be able to make the apps more quickly and effortlessly with the help of Swift rather than using Objective C that is rife with bugs and errors.

The integration of StartApp’s iOS SDK is a simplified process. One can get access to the full page banner ads and interstitial ads that use high quality graphics and screen flexibility. There is also the proverbial OfferWall that has 2D graphics as well as the superior quality 3D graphics. The ad types have been modified to suit the user interface which seamlessly fits into the entire user experience without causing any disruption. The ads can be viewed in both landscape and portrait modes without distorting the image while keeping the graphics sharp. The idea of developing ads via this method is to enhance the user experience and minimize interference.

StartApp, which is one the best iOS Advertising Network is now also available to the Apple developers after taking the Android world by the storm. In order to instigate more apple developers to integrate their SDK with StartApp, the company is offering exciting joining bonus. All the developers can have the opportunity to double their revenue until August from their iOS apps. For every app that is uploaded to the developer portal will give them double the bonus. There is also a special referral program where you can ask your developer friends to start using StartApp today.

The overall experience of a developer who uses the StartApp is going to be nothing short of a breeze. Convenience of integration coupled with a chance to make more money by simply using the app provides a great opportunity for the iOS developers to readily accept this platform. The developers will not only be able to make apps quickly and more easily because of Swift language but its easy integration with StartApp will also allow them to increase the revenue. Thanks to StartApp, the developers will not face as much of a challenge to push their apps amongst the free ones. The revenue that StartApp earns from the advertisements is also distributed amongst the developers. The business of making money was never so fair and square!