Team Apple has once again made us all drool over their latest addition to the Apple products family. The Apple iPad 2 will be another one of their products that everyone will love to put their hands on. The iPad 2 was announced at the recent developer conference held by Apple on March 2nd. It pretty much has all the features that were being anticipated in recent rumors and inside scoops.

>> Checkout our post about best iPad Stands and iPad wallpapers.

Steve Job was pretty excited to announce the iPad 2 and so were rest of his employees. The Apple iPad 2 will be much slimmer than the iPad and even slimmer than the iPhone 4 by 5mms. iPad 2 has two cameras, one back facing and one front facing for FaceTime chats. Like the previous generation iPad, iPad 2 will also come in 6 models. 3 for the Wi-Fi version and 3 for Wi-Fi plus 3G version. Each of the three will be available in 16, 32 and 64GBs. iPad 2 will come in two colors, white and black. Apple has also went ahead and made a cover for the iPad 2. The cover will be attached to the iPad 2 using magnetic connectors. The iPad is also able to detect if it has the cover so it will automatically go to standby once you have put the cover on. Along with all these features, iPad 2 will also come with iOS 4.3 which supports recently announced Garageband app for the iPad. It also supports iMovie along with other features. 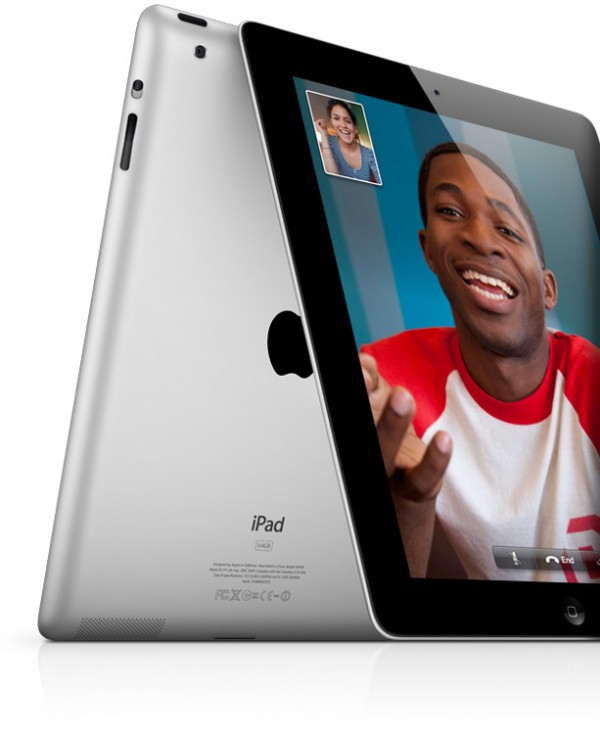 iPad 2 will also features a 1GHz dual-core A5 processor which capable of processing high-end games and apps while at the same time keeping the battery usage to a minimum. It has a 9.7 inch LED backlit display featuring IPS technology churnings out 1024-by-768-pixel resolution at 132 pixels per inch (ppi). The back camera is capable of taking 720p video recording at a very decent frame-rate of 30 fps. The 3G version also comes with Assisted GPS sensor.

All in all, it is a pretty decent buy if you haven’t purchased the iPad yet and are in the market looking for a new tablet. The prices start at $499 and shipping starts 11th March. You can pre-order the iPad 2 from Amazon.

If you are looking forward to watching or reading early reviews of Apple iPad 2, check the below links:

Apple says that 2011 will be the year of the iPad. Samsung Galaxy Tab 10.1’s launch is around the corner and we still have to see who will win the Tablet war.