There’s little space for competition in the high end mobile market, and many manufacturers have come to notice this. As a result, the likes of Samsung, Sony, HTC and many others have seen the overwhelming potential for providing budget handsets for emerging markets across the globe, and as a result, there are now many great budget handsets from flagship manufacturers to choose from. In this article, we take a look at the very best mobile devices at the low end of the market.

When writing this up, I had to think about what separates budget handsets from low-mid end handsets, and I’ve decided that anything below $200 off-contract deserves to be in the budget pool, and anything higher in price can be pooled with other mid-range smartphones. 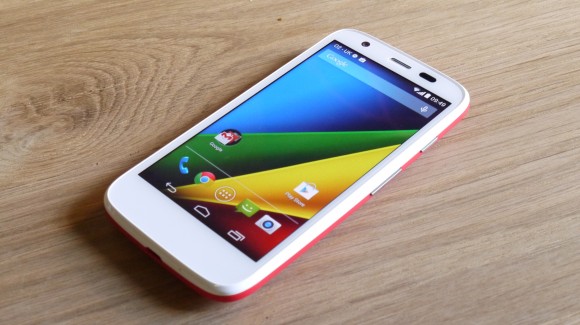 It’s no surprise that the first, and probably most notable of budget handsets is the Moto G – this is a very cheap device that comes with enough hardware to rival some higher end devices. Whilst the Moto G can be picked up for under 200 bucks, it comes with a Snapdragon 400 1.2GHz processor, 1GB of RAM and a 4.5 inch display with a resolution of 720 x 1280. There is a second generation Moto G on the way, but the only improvement to this device is the increased display size. The 5 inch Moto G2 is expected to cost over $200 too, making it out of reach for our current budget. 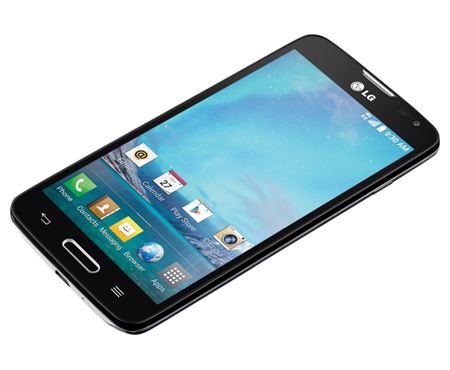 The LG Optimus L90 is one of the only budget handsets that stands a chance at rivaling the last gen Moto G, and whilst LG have put a lot of work into their high end range recently, the low-priced L90 can be picked up for just $179 off-contract from Best Buy. As far as specs go, the LG L90 comes with a 4.7 inch display with a resolution of 540 x 960 – yes, the display has less resolution than the Moto G, but as a trade off it is slightly larger.

On the inside, the LG L90 comes with the same 1GB of RAM and  1.2GHz quad core Snapdragon 400 processor as the Moto G, so it really is just a larger screened alternative to the popular Motorola budget device. 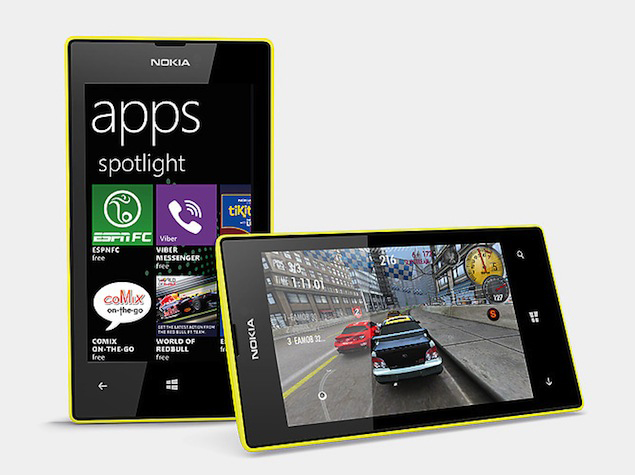 Yes, there may be better alternatives on the market, but right now the Nokia Lumia 520 may hold the best price/performance ratio of all budget handsets? Why? – because it can be picked up off-contract from Amazon for less than $50. Typically, the Lumia 520 can be purchased for $100, but it’s price has continued to drop online.

Besides from having a lack of apps, Windows Phone is starting to get better, and the Lumia 520 certainly backs up as a cheap smartphone that can deal with basic browsing, texting and calling, and it should be able to get through a few games and videos without problem either thanks to it’s 512MB of RAM and dual core 1GHz processor. The display of the Lumia 520 is only 4 inches with a resolution of 480 x 800, but it’s very cheap.

Would you consider going for one of these budget handsets, or would you prefer to save for a more capable device?