Whilst Windows 10 may be close around the corner, Windows 7 is still one of the most widely used desktop operating systems in the world, and even though many know how to use it, there are few that have mastered the OS. In this article we take a look at some of the best Windows 7 secrets that can help to boost productivity and make using the software even easier. 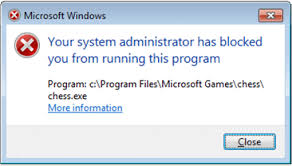 If you are the owner of a family computer, you will understand the frustration behind trying to maintain the device. It is often that kids are prone to clicking risky links and downloading content that leads to viruses being installed on your computer, but with AppLocker, you can restrict what can be downloaded. AppLocker relies on publisher signatures to allow you to filter different available downloads. For example, if you only wanted your computer to download software from Microsoft, you could do this, and all other s0ftware would fail to install. Out of the other Windows 7 secrets on the list, AppLocker offers the most parental control and protection. 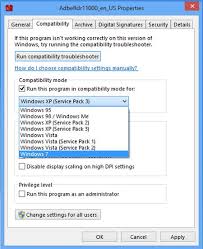 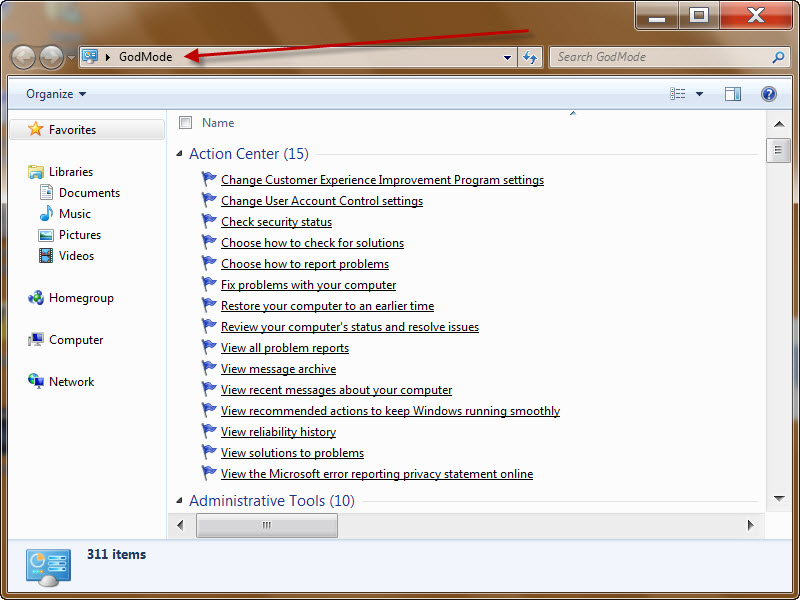 Perhaps one of the least known Windows 7 secrets is the special “god mode” utility folder. With this, you can create a folder that has links to all sorts of useful tools within the action center for quick future access such as network options or power controls. To create a utility “god mode” folder, you must create a new folder and name it “NAME.{ED7BA470-8E54-465E-825C-99712043E01C}”

The word name can be replaced with anything, and once created, the folder name will be reverted to this. 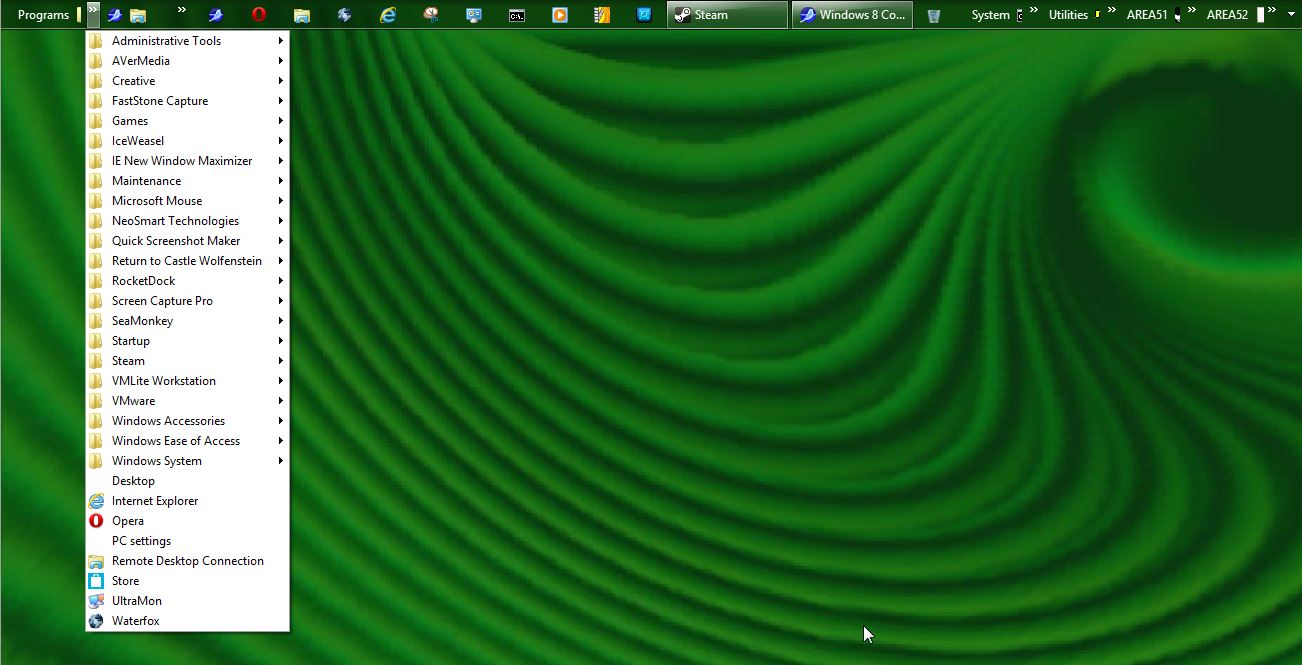 Microsoft really upped their game with the Task Bar in Windows 7, and it is a very handy tool that has a lot of customization options hidden up it’s sleeves. As well as being able to re-size the task bar, you can also drag it to different edges of the screen. On top of this, the task bar can be home to any sort of file for quick access, and there are many other tools within the task bar properties that can be very useful.

Whilst most people know a few of the Windows 7 secrets related to the task bar, there are other features that you may not be aware of.

What Windows 7 secrets have impressed you over the years? Feel free to leave your thoughts below!