Some developers long for popularity and fame from one mobile game. Many developers spend years working on what they hope is the “next big thing,” but few surpass the fame of Flappy Bird — which grosses $50,000 a day for the game creator.

Apparently, we’ve arrived at a tale of someone who rises from rags to riches, only to desire and return to the anonymous and simple life. 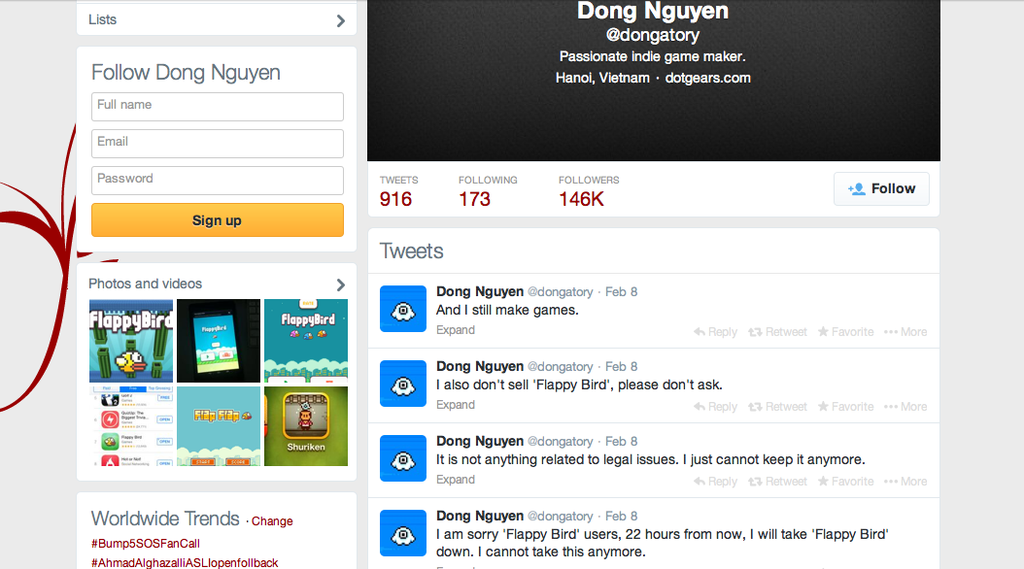 Flappy Bird game developer Dong Nguyen removed Flappy Bird from both the Google Play Store and the Apple App Store this past weekend, trying to divorce the game from the rising fame it has gained in such a short amount of time. Why did he do such a thing? “It ruined my simple life. So now I hate it,” he wrote on his Twitter wall.

While Flappy Bird fan mourns the disappearance of the game from its respective app stores, the game can still be found available for PC gamers at sites such as Flappybird.com, FlappyBirds.com, Flappybird.io, and others. 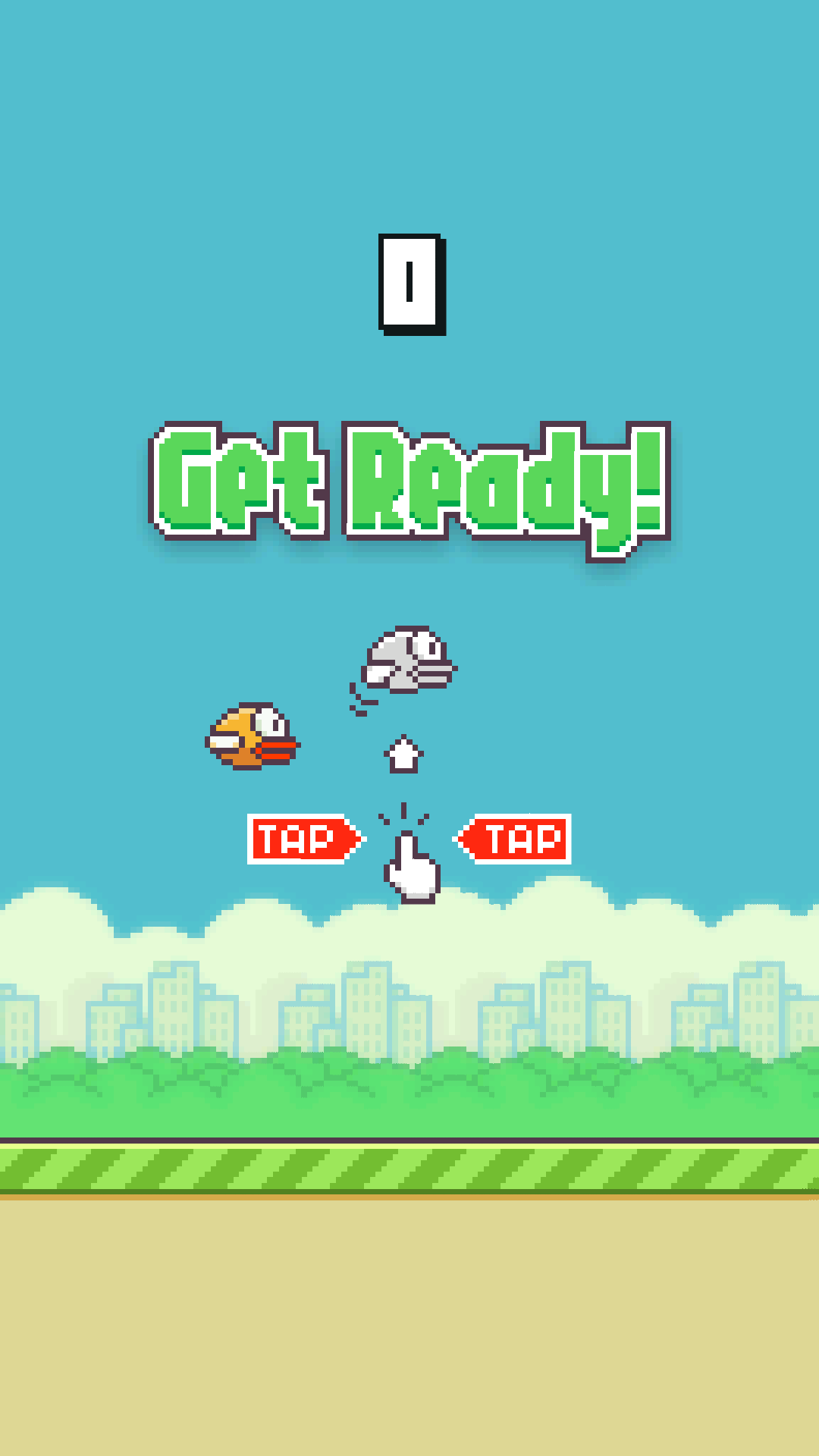 While Dong Nguyen has faded away into anonymity, the Flappy Bird game has not. If you want to access the mobile game app, you’ll likely have to pay $100,000 or more. According to recent reports, an iPhone 4S sold for nearly $135,000 because the game Flappy Bird came preinstalled with the device.

There is something we can learn from this: sometimes, in an effort to get their name in the spotlight, developers often place an app in the mobile space without considering the consequences of the app release, as well as the success the app can bring in the long run. If you are a developer, be assured that any app — and I do mean any — is fair game for a smash hit. This may scare some developers away, but at least considering all the options up-front will prevent decisions like this after the fact.