The Nintendo promised that its Wii was the best of consoles ever and it would not need any successor in about a decade. But here we are with latest information about Nintendo Wii U which again seems to be  the best console till date if the information we have got is true, which in fact is at places  confirmed by Nintendo themselves. Now we are also not sure about the The name of the successor of Wii, while we name it as Wii U there are also rumors that it may b finally named as “Stream”. Well “What lies in a name?”. 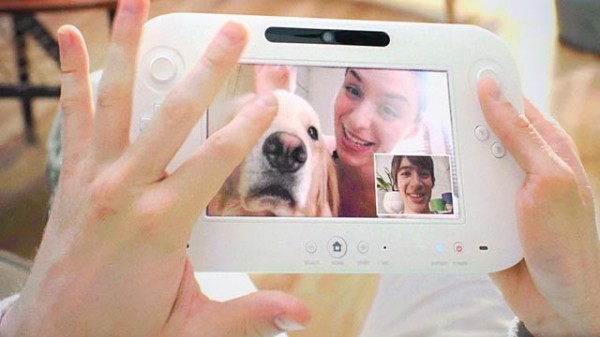 Moving  over to our main Question: What exactly has this console than all others out there?

Planned to be released in mot probably April 2012 at a retail price of $350 to $400 the performance of the Nintendo will be powered by AMD for its graphics processor, developing a chip featuring a custom version of the R700 architecture. Cafe’s CPU will be coming from IBM, this time a custom-built, triple-core IBM PowerPC chip.What these technical words in lay mans language means is that the Console will be way more powerful than PS3 and Xbox 360.

The controller is perhaps its most unique component, which isn’t too surprising given Nintendo’s history for unique control mechanisms. What is a bit surprising, however, is that Nintendo is moving away from the “remote” concept for its new design, opting for something more traditional. Cafe’s main controller will feature dual analog sticks (which apparently are not staggered) and a d-pad, plus shoulder and face buttons. Where this design deviates from the normal is that it contains a six-inch tablet-like screen in the middle, which cannot only be used for displaying menus or gameplay, but is touch-capable. The inclusion of the screen has resulted in a more rectangular design for the controller, though we’ve heard there are grips or handles of some sort.

Given the speculations of the console we will be expecting a new revolution in the gaming era with the release of Nintendo Wii U.The Wii U will finally have the power to be able to output high-definition video–1080P content–but it’s still not expected to have a physical way to read HD content like Blu-ray discs.