If you are shopping for new TVs, you may have been bombarded with many praises for either Plasmas or LCDs by salespersons. Basically, these two terms refer to two different technologies used to produce the TV.

For this article, we’ll do our best to simplify the two and then suggest the best screen based on which factors weigh most for you. 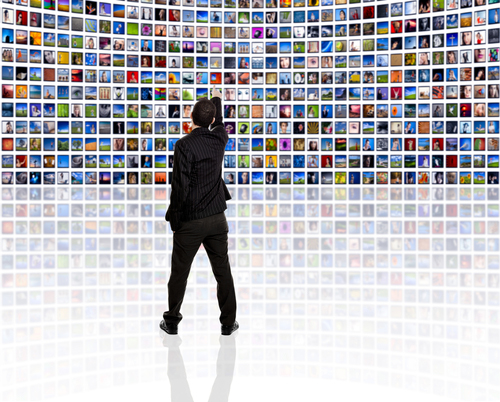 LCD is an acronym for liquid crystal display. They come in a few classes (CCFL-backlit and LED-backlit), but the panels used are the same. LCD panels are made up of two sheets of polarized matter and a liquid crystal substance between them.

As you switch it on, an electric current goes through the liquid, causing the crystals to line up so that light can (or can’t) pass through. Once the light passes through the first polarized pane, light passes through a color filter that makes it appear either red, green, or blue to the naked eye. Each group of red green and blue comprise one pixel. Through selectively revealing the colors within each pixel, a wide array of hues can be seen on the larger display. 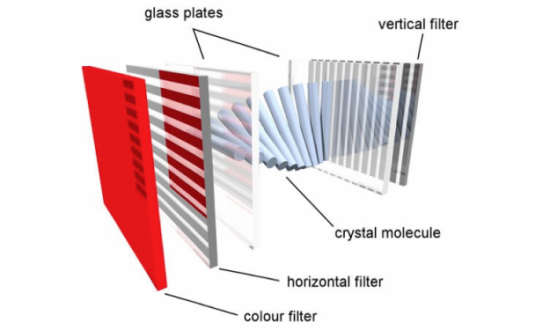 Images on a plasma TV are created by ionized gas, called plasma, which lights up when an electrical current passes through it. Think of each separate subpixel on the screen as a tiny light bulb with a unique color. The pixels that comprise a plasma screen operate on a similar system, only that the plasma technology is on a minute scale. 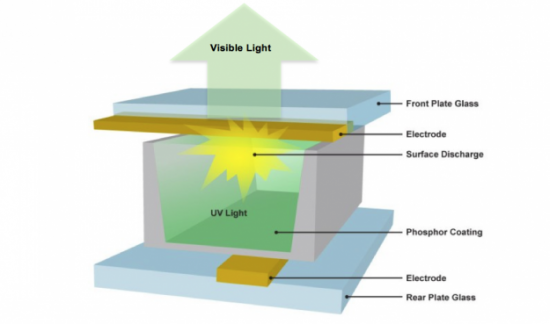 So which one should I choose?

Now comes the big question: Which is the best choice?

To be honest, it really depends on several factors: 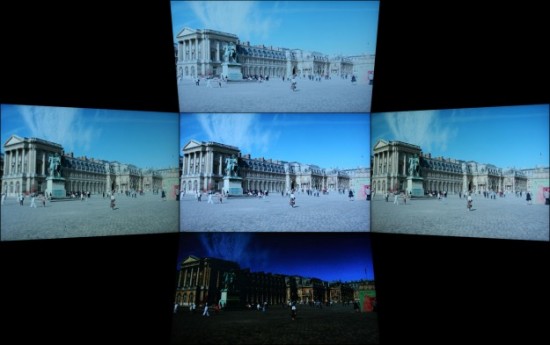 There you have it, the basic introduction to two of the latest technologies used for TVs as well as straight-to-the-point answers to your most basic questions. Before you go scrambling to the nearest appliance store however, try researching for the best manufacturers as well as additional features you might want in your TV.