Many people have already switched to using iOS 8, while others have bought devices which already have iOS 8 installed in them. If you have been an Apple device user for several years, you will know how far Apple has come in the development of their operating system. But right now, if you are wondering whether it would be a smart decision to upgrade your device to iOS 8 or not, here are some of the things that you need to know before you make that decision.

There are certain pros of upgrading your device to iOS 8, especially if you haven’t jailbroken your device. First of all, this helps users fix the concern that does not allow them to enter their password for Apple ID when using FaceTime and Messages. iOS 8 also solves the concern on app result non-display for Spotlight and it also attended to the problem of prevention of gestures for multi-tasking when using the iPad. It also gives you more options for configuration when it comes to standardized testing for education. And finally, iOS 8 is great, especially for those who are having storage space problems because it minimizes the storage spaces required whenever users try to get updates for certain software and applications. 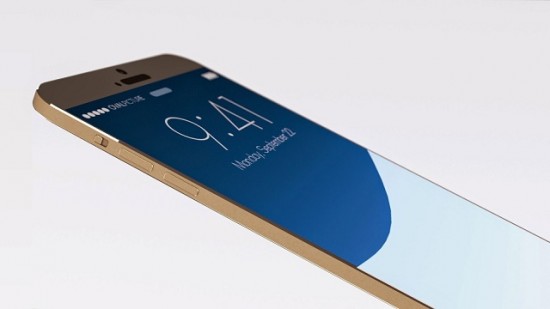 Among the reasons why you should not upgrade to iOS 8 is that it still comes with bugs, from the previous versions, which have not been solved yet. One of these is the issue on iPads’ and iPhones’ Wi-Fi connectivity. Another is the bug which makes camera photos on the camera roll jumbled. You should also be looking out for the bug which does not synchronize calendar events correctly due to the GMT Bug.

People really have different views and experiences when it comes to getting the iOS 8 upgrade. This is due to the fact that it comes with pros that are not that easy to resist, especially the storage space reduction for software updates which appears to be a big help for iOS device users. On the other hand, there are also downsides to getting the upgrade which cannot be overlooked. You have multiple bugs which haven’t been fixed yet and which can be very irritating for iOS device users.

Now, if you are thinking whether you should get the update or not, that depends on your preference, considering the advantages and the disadvantages that you have learned about.