The Star Wars series has really changed the world and how we look at movies, especially science fiction ones and even though it has been thirty years since the first movie in the series was released, many people are still raving about it. With the seven episodes that the series has until now, it managed to get more than four billion dollars to the box office and gather millions of fans around the world. Thus, it comes as on surprise that there are a lot of people who are just in love with the Star wars series and if you have a kid, then he surely has one favorite character, just ask him! 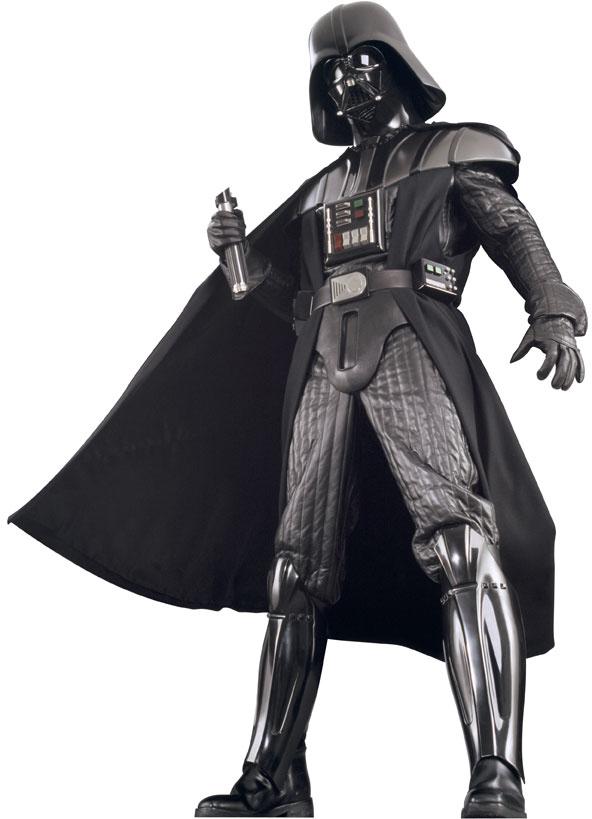 When it comes to Anakin Skywalker, if you are familiar with the Star Wars franchise, you will instantly know that he is one of the most important characters in the movie. In his past, he was one of the best and most admired Jedi soldiers, but soon the dark forces took their toll on him and they managed to turn him into an evil Jedi. Thus, if you want to buy such a suite for your little one, you will be able to get it from the time when he was taken under custody by Tatooine & taken care by Qui-Gon Jinn. But if you are not a kid and you want to buy the suite for yourself, getting the adult version of it, you will certainly attract the looks of every lady in the room. Arrrrghhhhh!

If you’re looking for something that’s packed with more substance, then why not go with the Sith costume? Being the traitor and going with a Darth Vader costume will certainly give you a different allure! This is like a great step from the Anakin suite and it is a very nice psychological experience for those who are really into the Star Wars universe! If the Darth Vader costume doesn’t sound that good to you, then how about the Darth Maul one? With the red mask and black cape, you will certainly make a bold statement!