With their usual fanfare, Facebook announced their new Facebook Phone last week. Well, it’s not exactly a Facebook phone, consider it more of a souped up app that basically takes control of the home screen on your phone and turns it into more of a Facebook experience.

Using the HTC First phone to roll out the Facebook Phone, it will run just under $100 and release on April 12th through AT&T. After that, expect the experience to be rolled out across more Android phones. 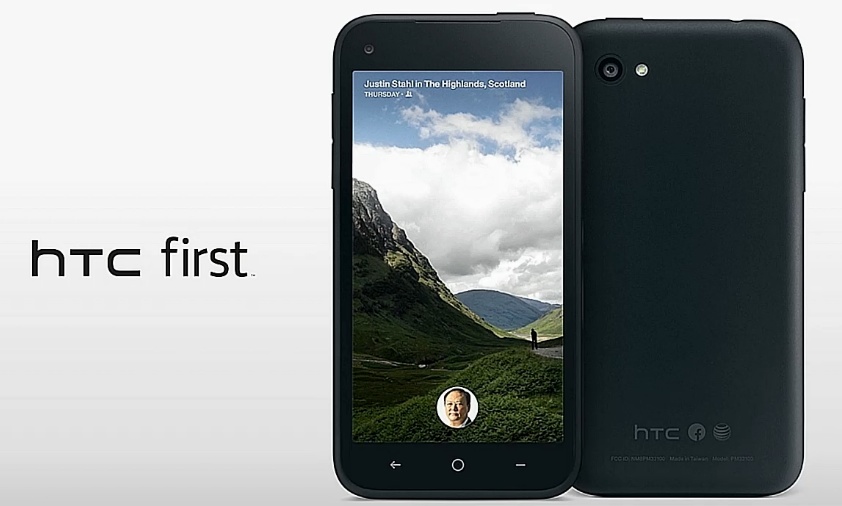 In reality it’s more like Facebook Home then a Facebook Phone. Home will definitely change the way you interface with your phone, and if you’re someone who basically looks at Facebook more than you look at your friends, family or co-workers than you are likely to love it. It certainly will be a more cohesive Facebook experience.

They are introducing some new features as well including something called “Chatheads” – Chatheads are pics of your friends that can take you right into a conversation. Clicks and swipes and your chatting. Could be interesting.

Keep in mind it’s more of a takeover of your phone – so you have to be a big Facebook fan to want Facebook Home. As soon as you turn on your phone their Coverfeed will take over much like your newsfeed and this becomes your locked screen an unlock screen.

And, this is going to certainly up the ante for Facebook when it comes to delivering ads inside the mobile smartphone experience. You can guarantee that you’ll be seeing more advertising which might be a reasonable concession if you love the experience of the Facebook Phone Home. Or is it the Facebook Home Phone?

With the Facebook App already on most phones and amongst the highest in engagement stats for apps this next step is likely to be a success even if it really doesn’t do much to change the game.

What do you think? Game-changer? Pointless? Somewhere in between?

Here’s a video you might enjoy as well — call it a parody of sorts: