A lot of rumors were coming along stating that Microsoft might be preparing its lines to produce  Resident Evil Edition Xbox 360 Consoles.

These rumors were verified today when the Software giant, Microsoft announced the limited edition Resident Evil Red Xb0x 360. The Xbox 360 Elite console is bundled with a red wireless controller, black Xbox 360 headset, 120GB hard drive, via-LIVE-downloadable-Resident-Evil-theme, Super Street Fighter II Turbo HD Remix and a copy of Resident Evil 5. All this package accounts for a total price of a whooping US$399.  This Limited Edition comes at the same price and specs as the Xbox 360Elite, but with two extra games thrown in. So, this is kinda good deal you can get at this time. 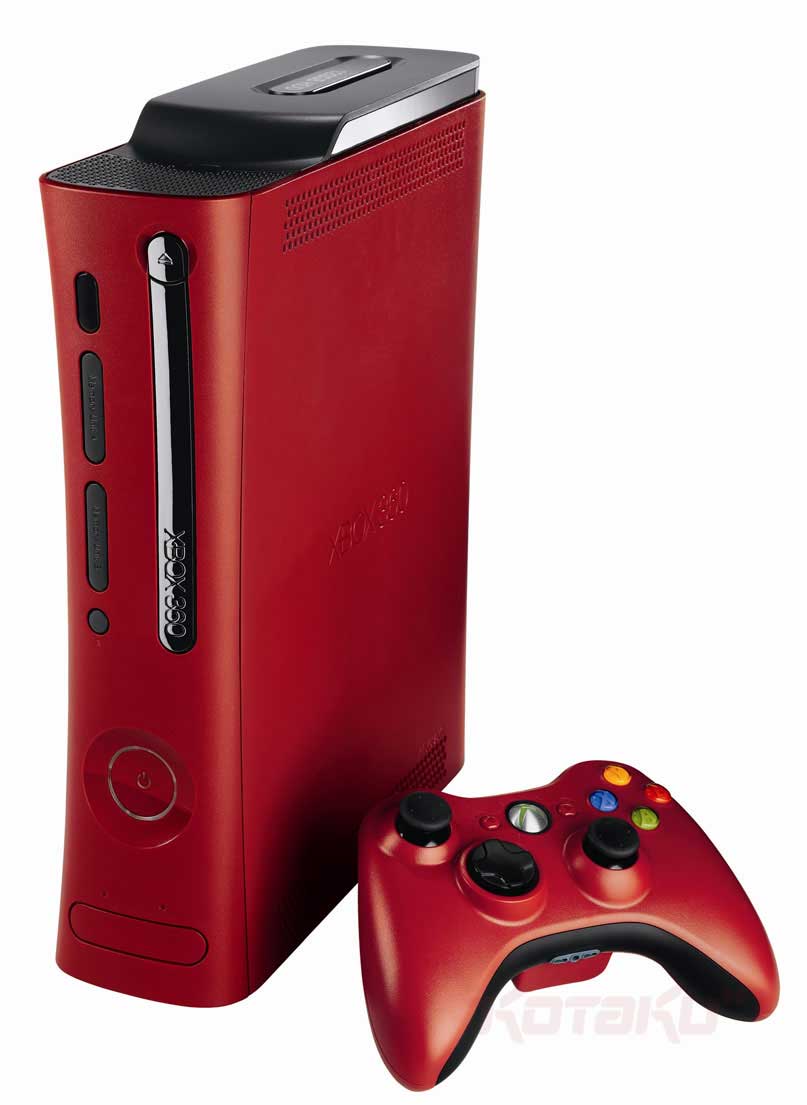 The color scheme makes it look like something Zapp Brannigan would use to decorate his lovenasium.