Television back from January 13, 1928 laid its drastic effects on the society, and to this day it is no surprise that many of the products are sold on the charismatic Joneses effect television has so perfectly imprinted on the society. It started as copying the latest clothing fashion, hairstyles and to this day has left no stone unturned. Today, people copy TV protagonist’s lifestyle, communication style and even “those perfect abs”.

If you liked this post, you may also like our earlier posts regarding cool shoes and LEGO creations.

It is obvious that people want the reel life somehow ‘transformed’ into their real life because they believe them as their ideals. The later statement has been proven right by the latest Transformers Shoes available in the market with outstanding pre-booking by the customers all around the world. 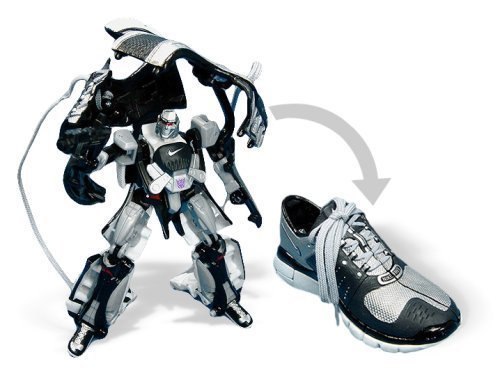 Transformers began as a TV series and then ended up as a Movie with huge profits and lots of fans. The Tale is about giant machines invading earth and then the good guy, bad guy stuff. That’s not what interests us right now. For now, what we are interested in are the gorgeous Tranformers shoes. These shoes were released in a limited quantity in China, Hong Kong, Taiwan, Philippines, USA and have only three variations: Optimus Prime, Megatron or Convoy Blue. 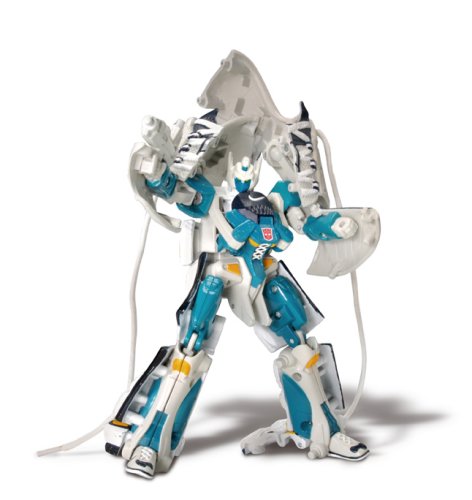 When you order a Transformers shoe, you don’t get a pair – but only one single shoe which is because this 6” shoe is not meant to be wore on your feet but instead to transform into its robotic counterpart. The product is a brilliant combined effort of Nike Japan and Takara Tomy. They both have managed to put the same sneaker on the Transformer from which it is converted. 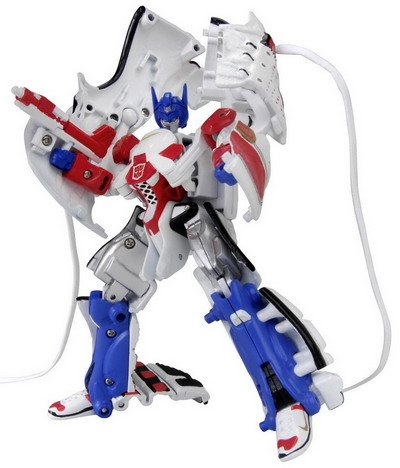 You can’t actually wear the latest Nike shoe to launched in Japan, but you are able to have fun transforming it into a toy robot. That’s what the creators of the Robot Japanese toy maker company Takara Tomy are hoping. In the past, toy Robots have transformed into planes, tanks or cars. But this was the first time a company attempted to pair up robots with lifestyle products. The products were made partly to promote the Hollywood action movie Transformers.

The Toy maker expects chemistry between its popular toy and the Nike brand which is popular, especially among young adults. It will help expand its customer base to men and women in their 20’s and 30’s who used to play with transformers toys in their childhood. The idea seems to have paid so far as the products were sold out almost at the same time they went on sale throughout Japan. The shoe robots which cost $34.23 were snapped up mainly by adults.