We’ve heard for some time that two Galaxy S5 models were on the way. 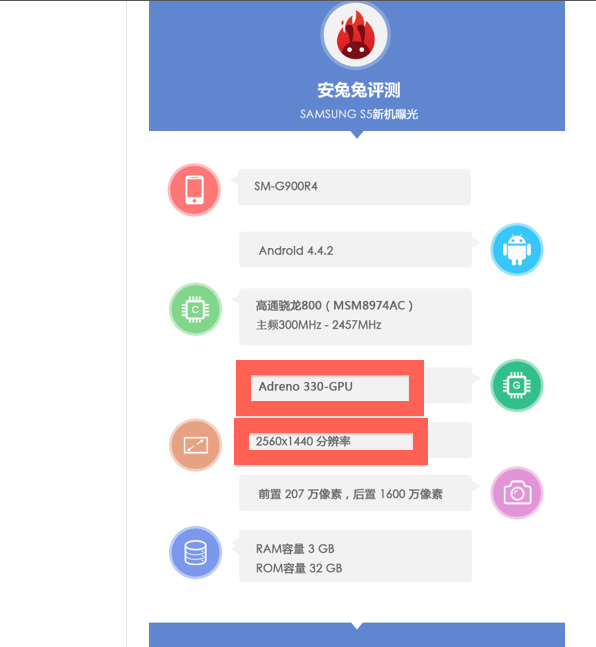 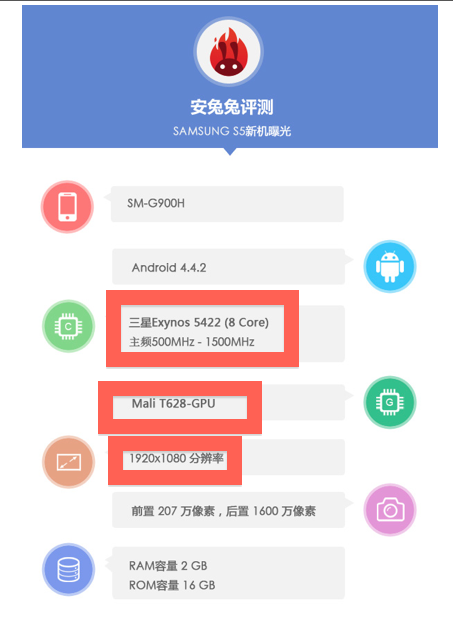 While these two Galaxy S5 models make the news in that we’ve yet to see this before, two Galaxy S models are not surprising. Samsung often makes one international Galaxy model as well as an American model of its next-generation flagship. Qualcomm is known for its quad-core processor that is placed into American smartphones, but there are quite a few tech enthusiasts who would like to see Samsung’s own octa-core processor placed within some American units.