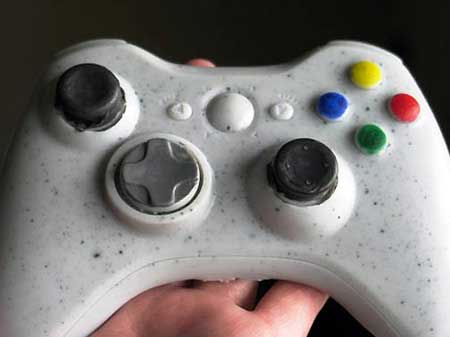 Lots of gamers love to see everything that looks like their gaming Consoles or Games. They buy a lot of Stuff that makes them remeber their Gaming consoles. This Xbox 360 controller Soap is a proof of that. The Soap Actually Looks like a typical Xbox 360 Game controller and has raised buttons. It even has colors simillar to the Xbox Controller so it looks even more realistic than the others. This $12 Xbox 360 soap can be bought from  Etsy. 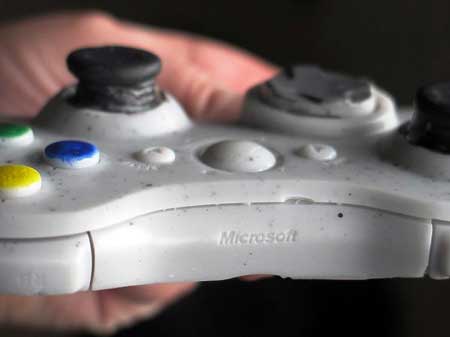