We have seen some of the most innovative Android phones this past year. We saw more and more manufactures developing 4G phones and putting dual-core and quad-core processors in them. Manufacturers like Samsung and Motorola came up with multiple 4G phones on the AT&T network while Apple didn’t even bother to integrate the technology into their iPhone 4s device.

Below you will find 7 most technologically sound and advanced Android 4G phones that we saw in the past year. You might also like to check cheap Android phones and best Android Phones. 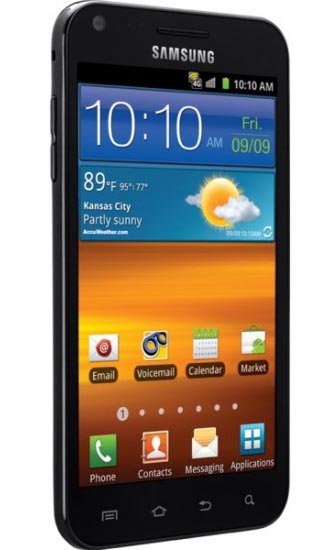 The Epic 4G Touch has a spacious 4.52 inch Super AMOLED Plus Screen that has the ability to deliver brilliant colors with the most contrast, providing a vivid and crisp viewing experience. It is powered by 1.2 GHz dual core processor and super fast 4G so you don’t ever have to wait for anything. It has Android 2.3.4, Gingerbread platform and the carrier for this awesome super phone is officially Sprint. 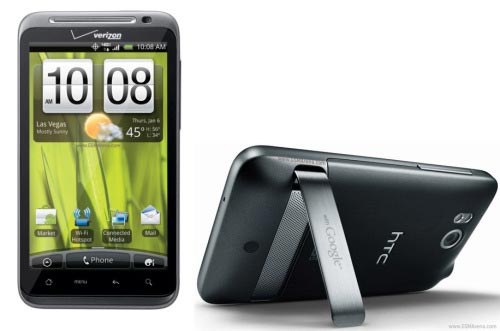 Almost identical to HTC Desire HD this 4G Android phone was officially announced  by Verizon and unfortunately runs on Android 2.2 (Froyo) but nevertheless is up-gradable. It features 1GHZ Snapdragon processor and substantially large 4.3 inch WVGA screen. It also has an 8 megapixel camera, LED flash, and a 720p HD to capture everything quite brilliantly and can be shared within a shake with its ultra fast 4G. 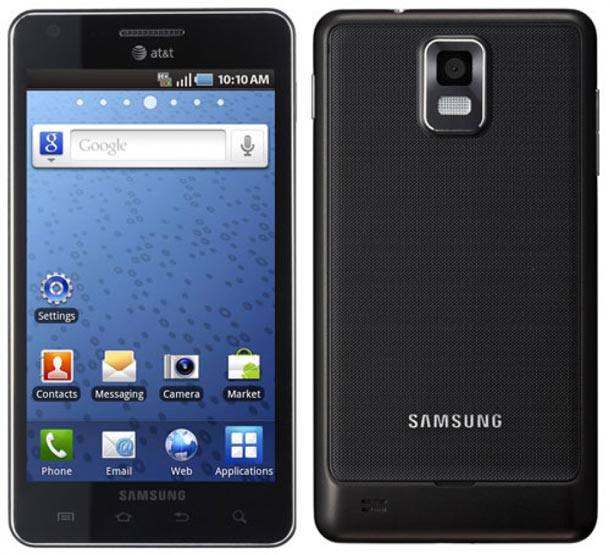 Samsung Infuse 4G(AT&T)  is claimed by Samsung to be the Nation’s slimmest(8.99mm) smart-phone and besides its super fast 4G connection it has  4.5″ Super AMOLED Plus screen which is the best that we have seen till date. Other features include a rear 8 mega-pixel camera and a 1.3MP front facing camera. It is powered by a 1.2GHz single-core Hummingbird processor and Android 2.2. 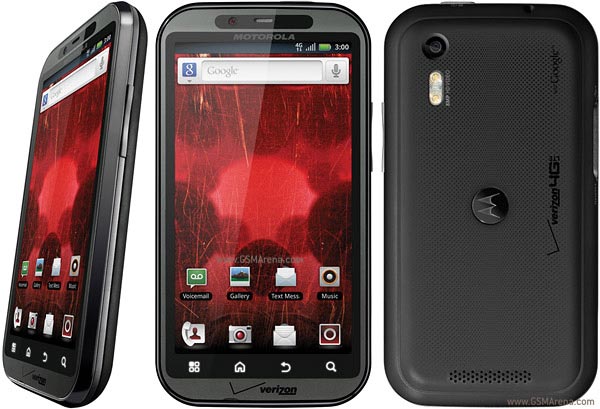 Motorola Droid Bionic’s main highlight is its Android 2.3.4 which is upgradeable to Android 4.0 (Ice Cream Sandwich). It features 1 GHz Dual-core processor, 512MB RAM responsive 4.3-inch qHD (960 x 540) screen and an ambient sensor. It can also be used to connect five other Bluetooth devices with its  4G MOBILE HOTSPOT feature. Other features include a 8 MP camera  , LED flash and an 1735 mAh Li Ion battery that gives up-to 200 hours of standby. 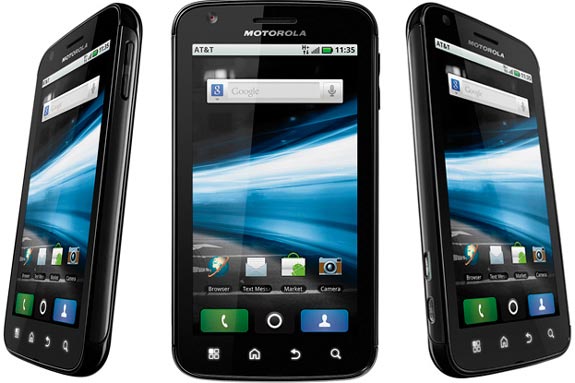 Motorola Atrix 4G  provides Ultra-fast 4G connectivity via AT&T’s HSPA+ network (with enhanced backhaul). It has an excellend 4 inch qHD responsive touchscreen. It runs on Android 2.2 which is expected to be upgradeable. It also offers  a decent 5-MP camera with HD 720p camcorder and a front-facing video chat camera. Other features include  Bluetooth stereo music, 16 GB memory plus microSD expansion and an overall up to 9 hours of talk time. 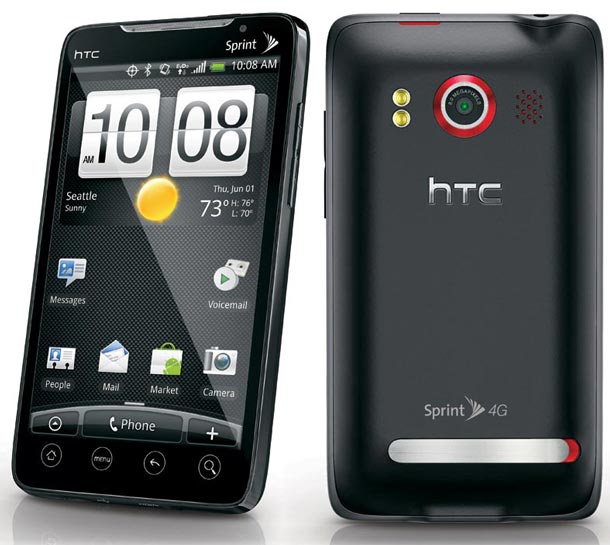 The HTC EVO 4G has a large, vibrant 4.3 inch display and a built-in kickstand for easy viewing of videos from Sprint TV programming to HD movies captured on the 8-megapixel auto-focus camera. It provides extremely fast browsing with its 4G technology. It runs on Android 2.3 (Gingerbread), a Qualcomm QSD 8650, 1GHz processor and 512MB RAM. 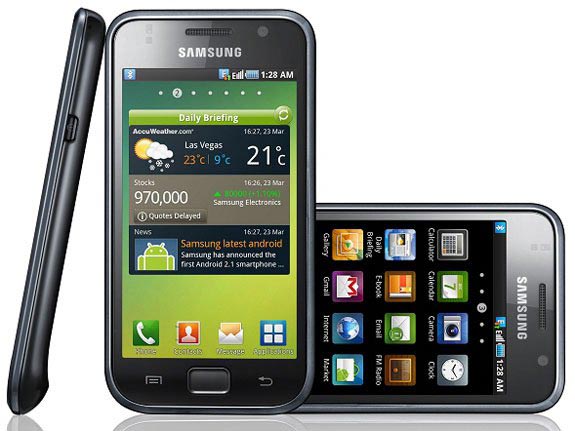 With its high speed provided by one of the famous Network providers T-Mobile the Samsung Galaxy SII 4G is the best Android smart phone available. It runs on Android 2.2 (Froyo) platform and an extremely fast 1GHz, Cortex A8 Hummingbird  Processor. Its Super AMOLED 4.0 inch epic responsive display is worth to be lauded.